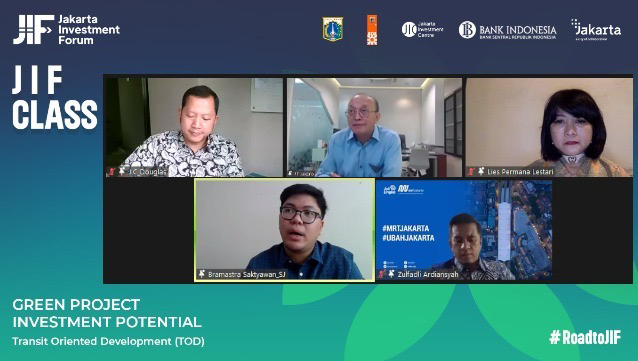 The Jakarta Provincial Government is shifting the city’s development to focus on efforts to encourage the achievement of Sustainable Development Goals (SDGs) Number 11 Sustainable Cities and Communities. In following this objective, Jakarta's Government enacted the Governor Regulation (Pergub) Number 90 of 2021 pertaining to the Regional Low Carbon Development Plans.

This Governor Regulation serves as a guideline for the Jakarta Provincial Government and all relevant stakeholders in the preparation, implementation, monitoring, evaluation of Climate Change Mitigation and Climate Change Adaptation activities in line with Jakarta’s initiatives focusing on transforming the city from Transit Car Oriented to become Transit Oriented Development.

The forum discussion was attended by more than 100 participants who came from various backgrounds, both private companies, associations and communities, local government agencies, and the general public.

JIF Class is part of the Jakarta Investment Forum (JIF) agenda which will be held next July 2022 bringing the Green Investment topic adjusted with the current global critical crisis, climate change. As the world has been moving unpredictably, arousing green investment is essential to increase the number of investments in the city without leaving the environmental aspects behind.

Each of the speakers had presented the project details of each TOD that were aiming towards the same goals, in order to improve the livability aspects and generate more of the positive economic growth that will be impacting on the connectivity, productivity, and inclusivity in Jakarta.

Aligning with the Governor Regulation no 67/2019, PT Jakarta Propertindo Jakpro has the privilege to develop the TOD area at the LRT station. The Pegangsaan Dua LRT Station as a depot and one of the LRT stations, has been designated as a transit-oriented area (TOD) located in North Jakarta which will be developed into a new commercial center and urban settlement.

The discussion was also livened up by another detailed presentation by PT MRT Jakarta. There are four principles developed by PT MRT Jakarta in visioning the integration of TOD Development in Jakarta, such as to tackle the growing population mobilization needs, economic regeneration, improving the public’s quality life, advancing the public infrastructure and transportation resilience system, and to increase the direct city connectivity. PT MRT Jakarta was appointed by the Jakarta’s Government that stated on Governor Regulation no. 65/2021 to develop and maintain the TOD development in North Corridor - South of Jakarta MRT area, such as Lebak Bulus, Fatmawati, Blok M- Sisingamaraja, Istora - Senayan, and Dukuh Atas.

Thirdly, the presentation was followed by PT Transportasi Jakarta with the theme of “Connecting the Life of Jakarta”. TOD projects developed by PT Transportasi Jakarta will include another four strategic Jakarta areas such as Blok M, Kampung Rambutan, Pulogadung, Kalideres. These four strategic areas have a potential development to become the center of Bus Rapid Transit (BRT) Depo, electric vehicles integrated charging station and facilities, retail/commercial development, and public affordable housing development.

Meanwhile the Sentra Primer Tanah Abang (SPTA) is Jakarta’s Urban Redevelopment project that is planned to be built on the 27,26 hectare that is located in one of the strategic areas in Tanah Abang. Pertaining to the Governor Regulation no. 41/2014, this project intended to create a high density environment that is integrated by other sector developments such as public housing, office building, logistic area, and retail/commercial development area. 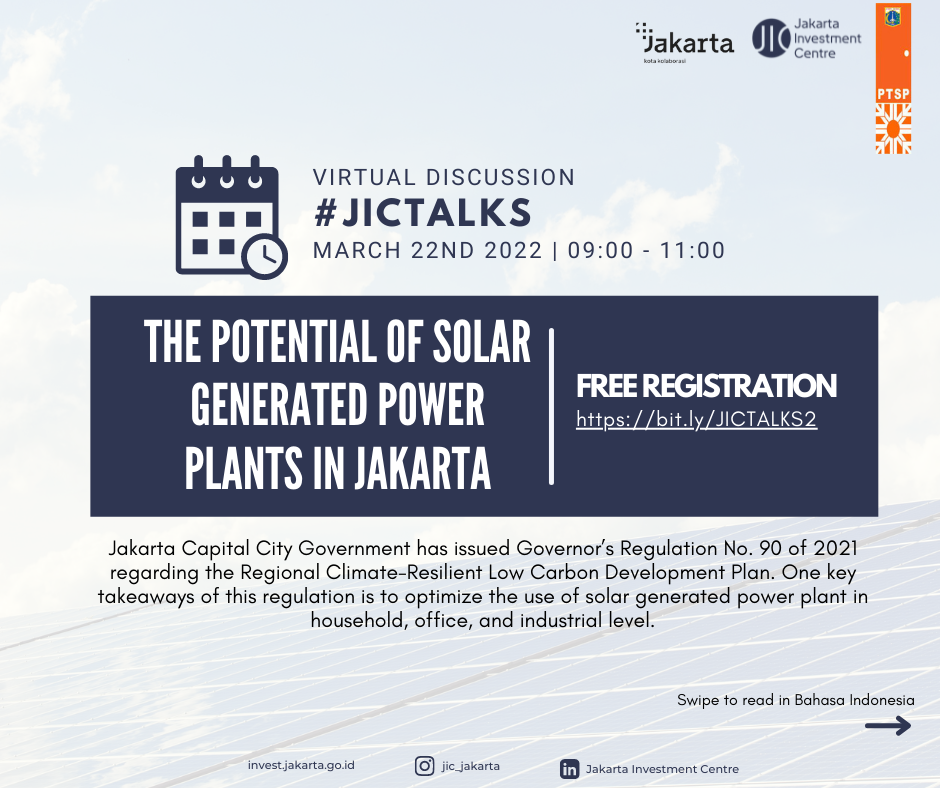 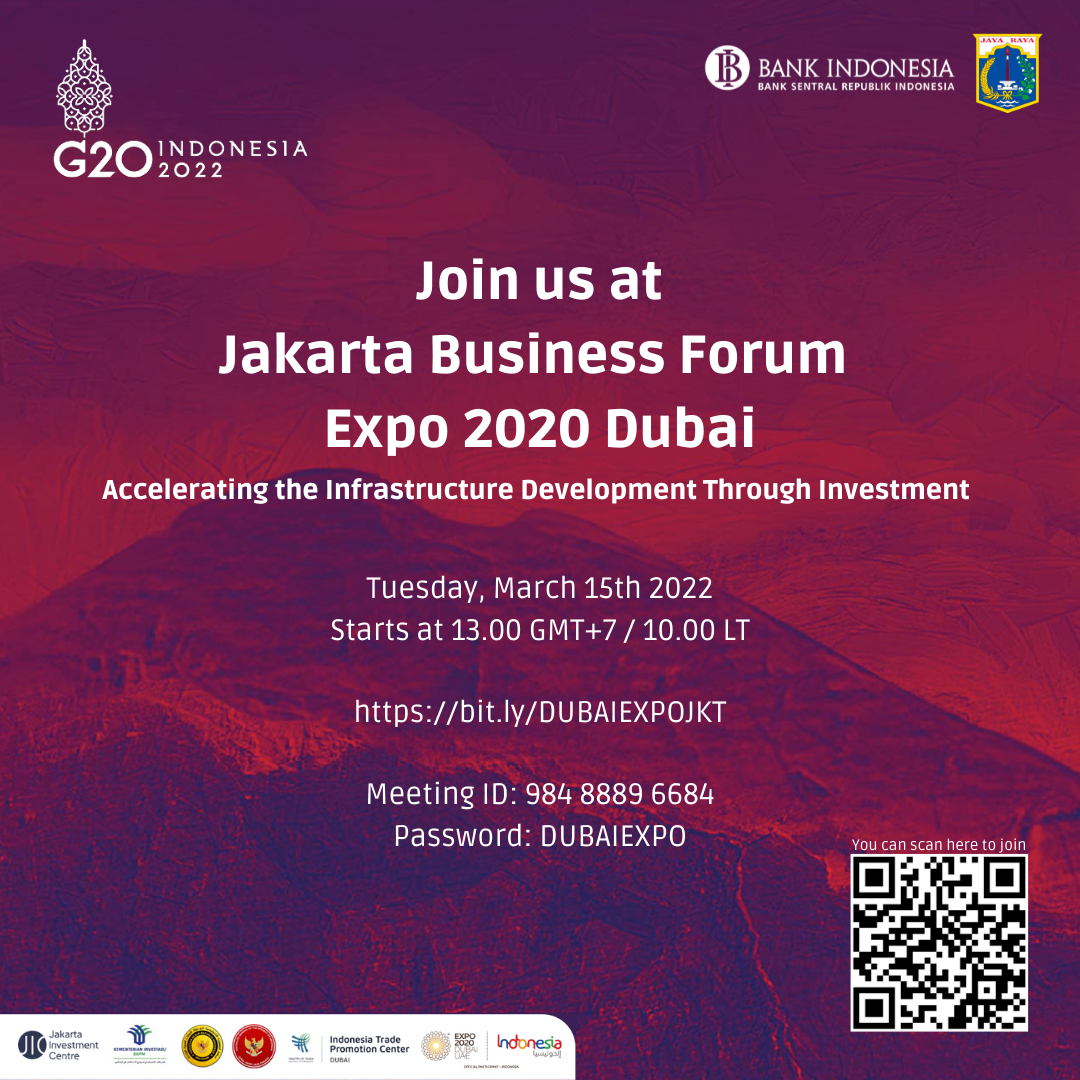 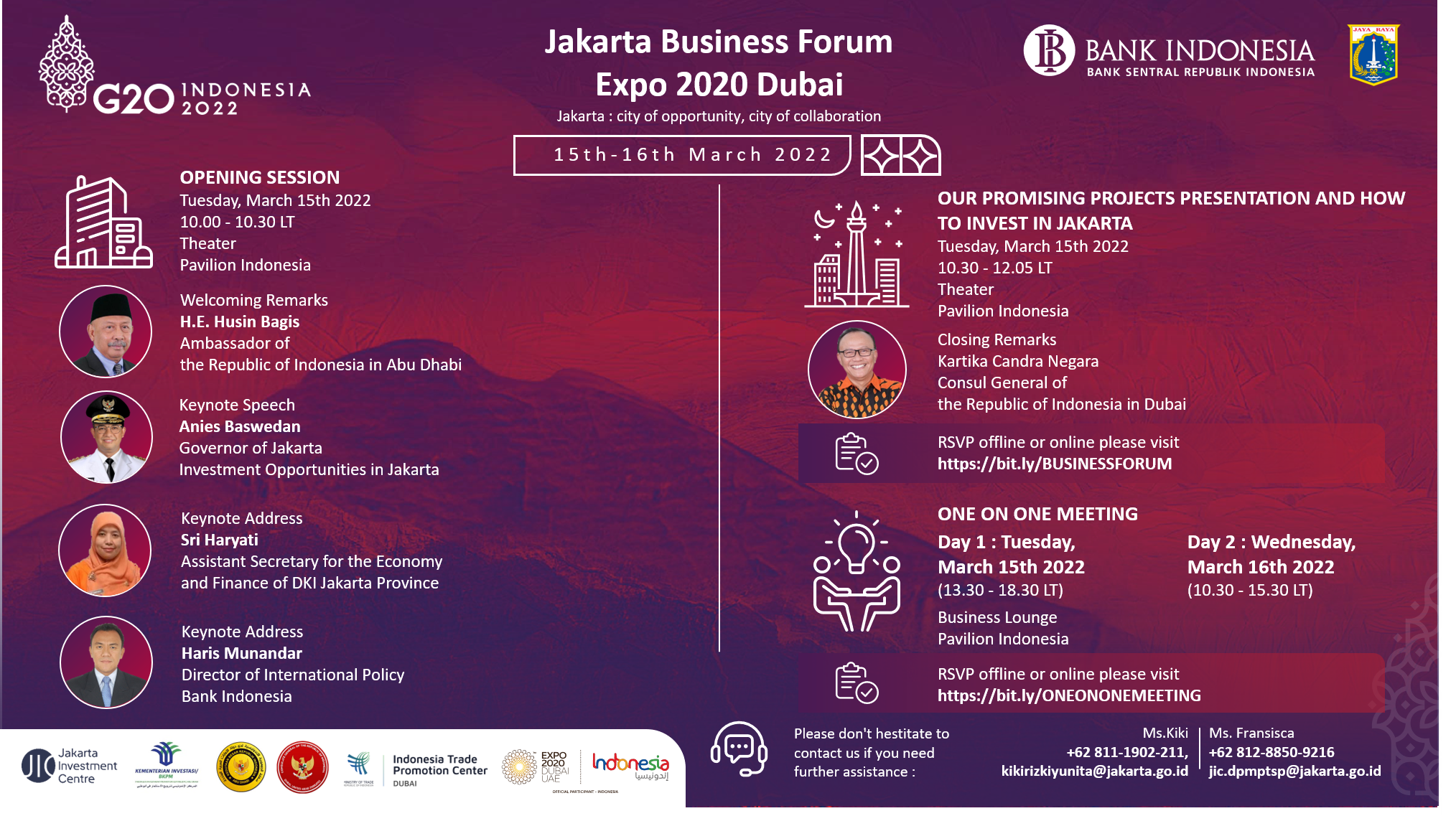 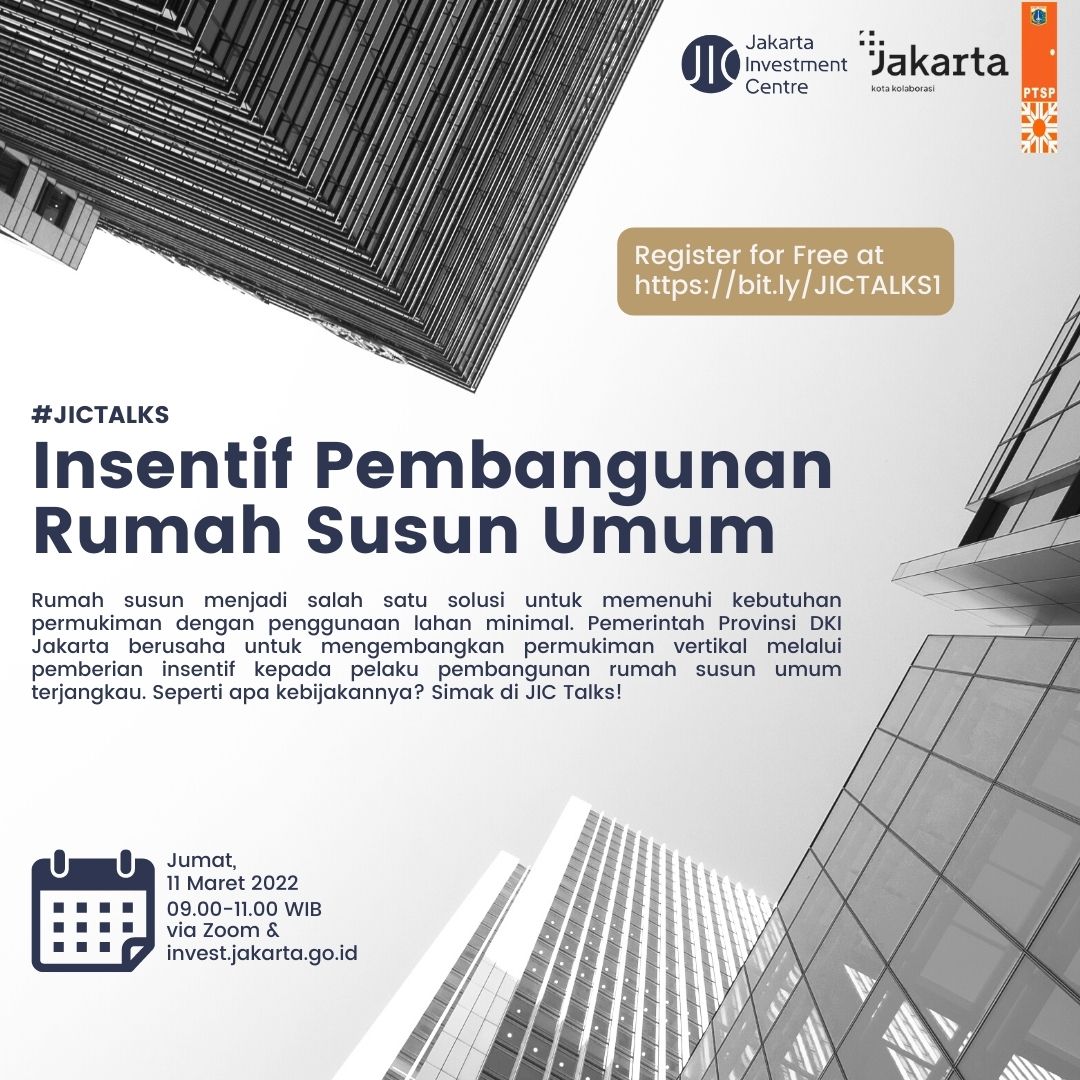 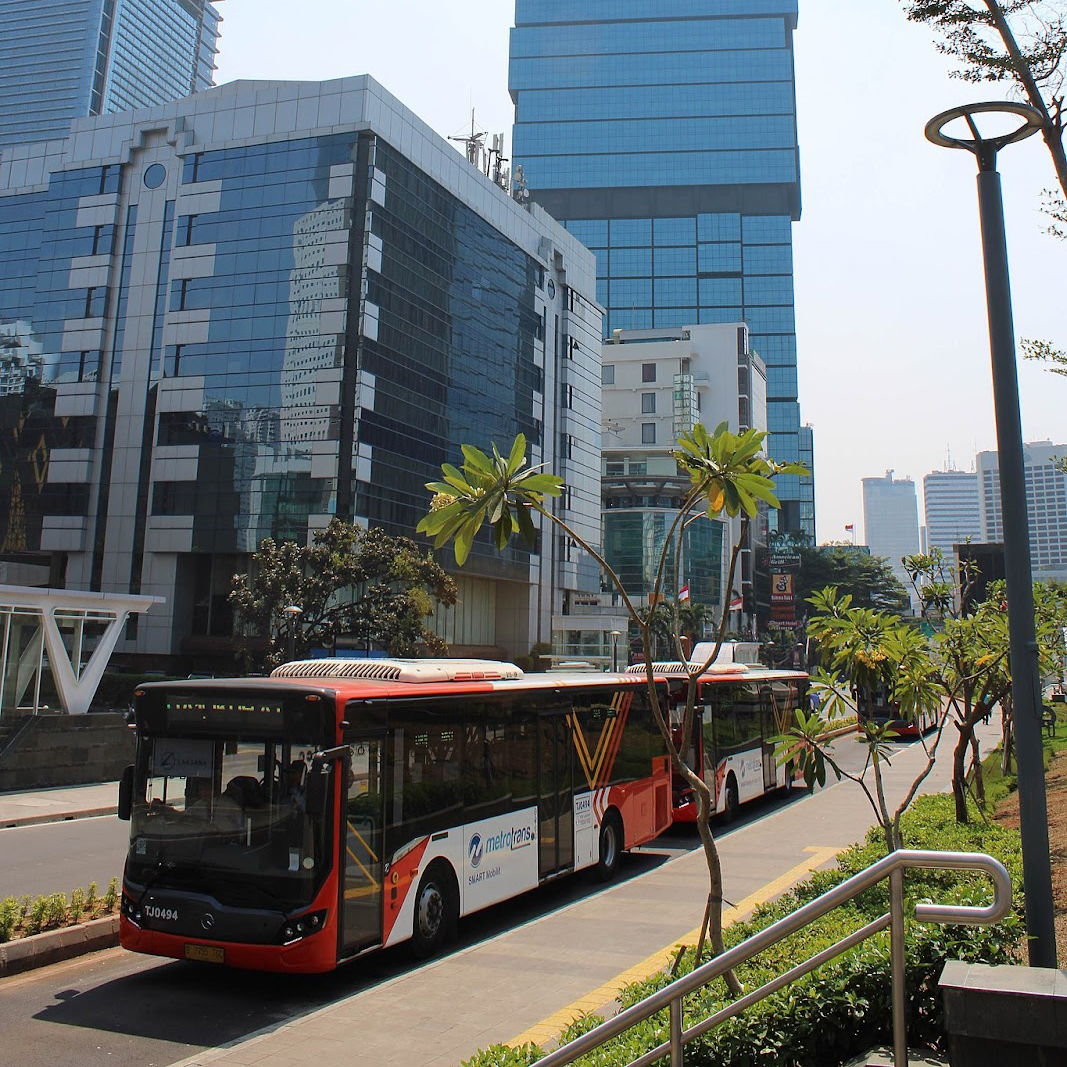 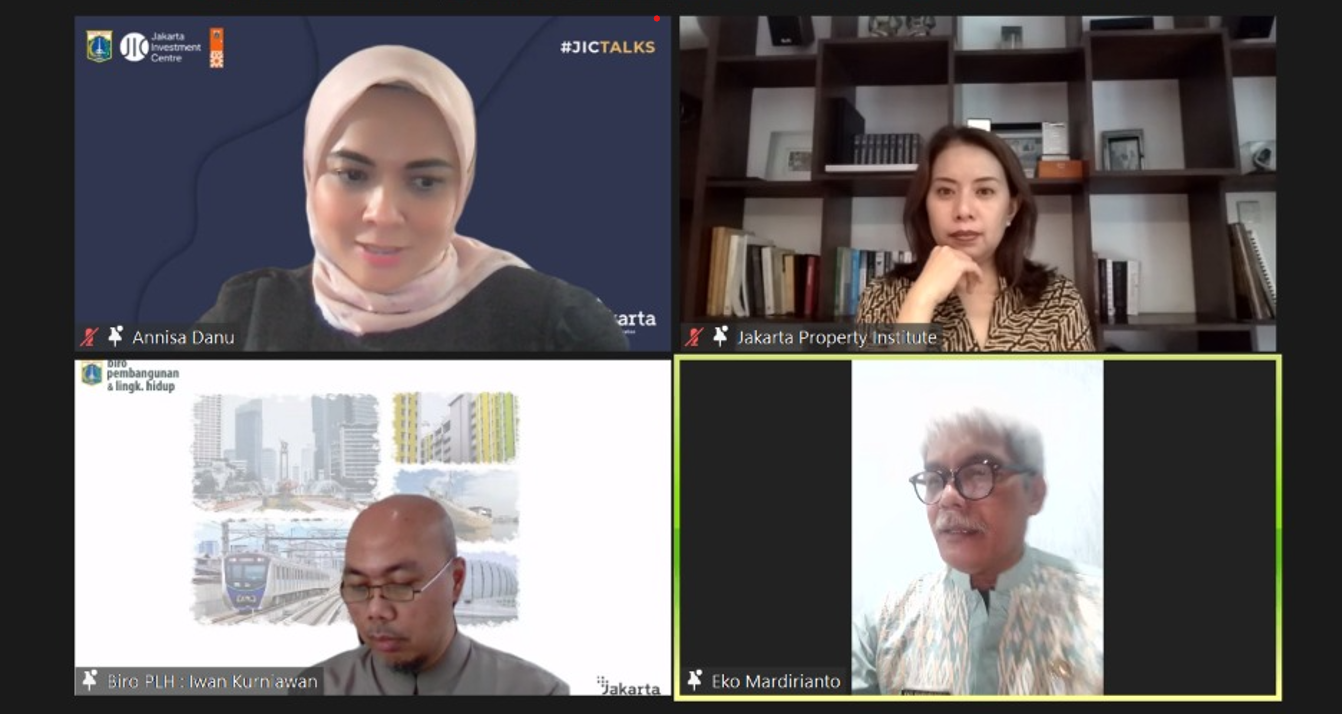 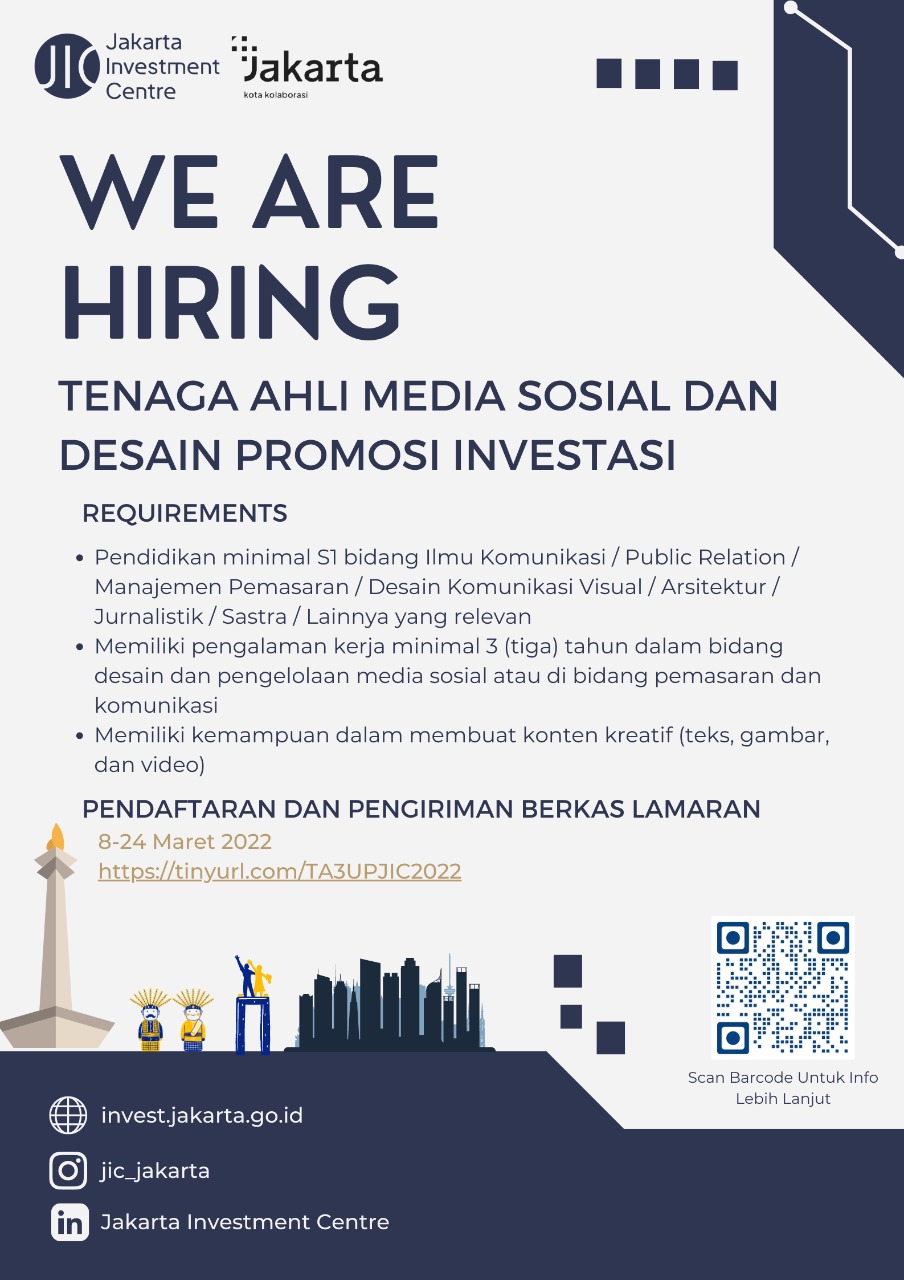 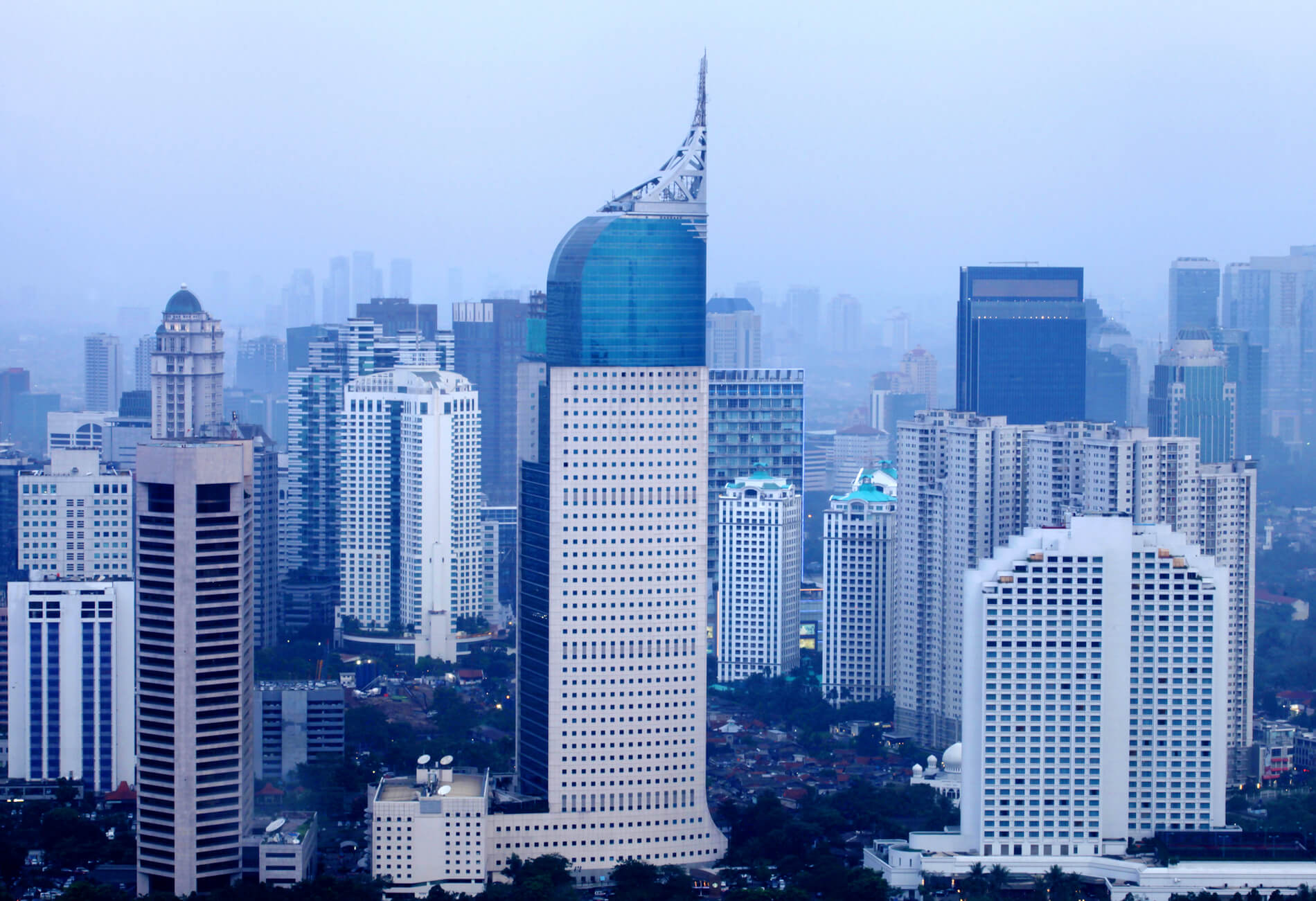 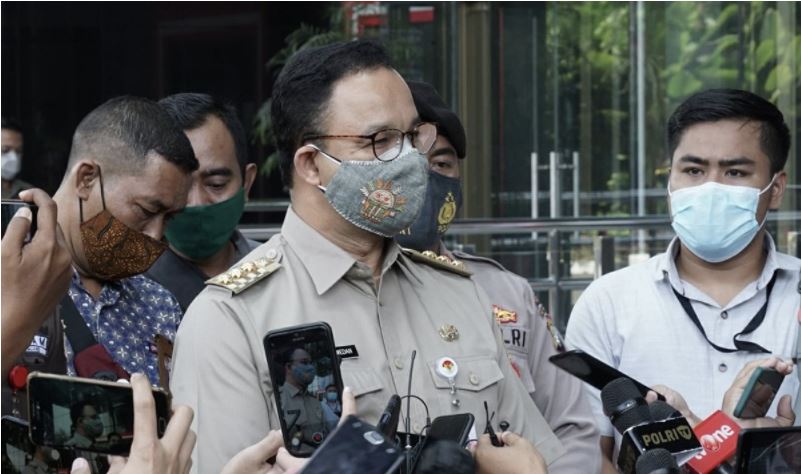 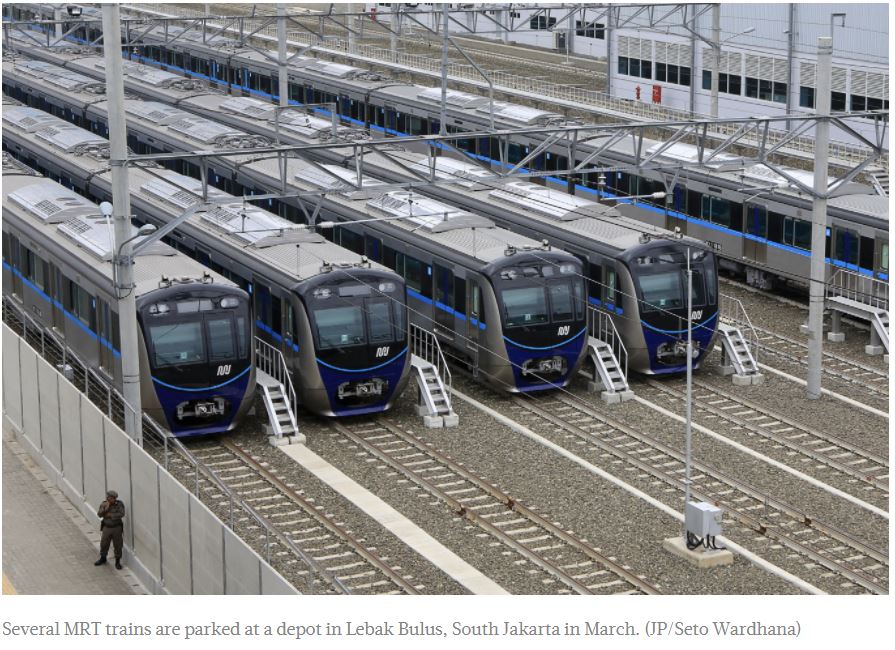